This year’s Winter Olympic Games have been a whirlwind for a plethora of reasons. There were numerous pressing challenges, but also captivating moments that sparked viewership across the world.

Norway broke the record for the most gold medals won at a single Olympic Games and Slovakia clinched their first Olympic medal. Team USA contributed to the excitement with a myriad of record-breaking and historical moments.

Here’s a snapshot of some of the historical “firsts” achieved by the USA:

Watch all the action from the Beijing Olympics live on NBC 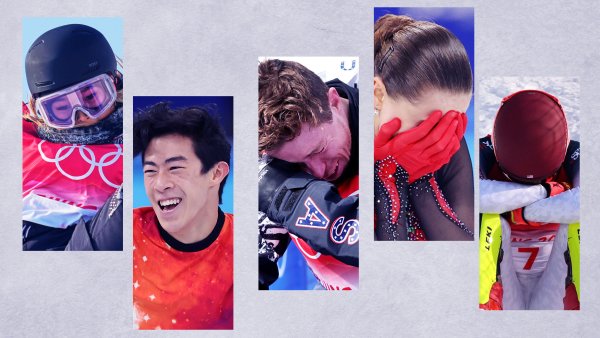 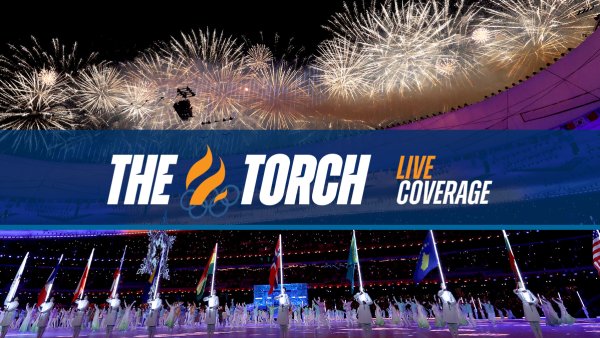 Erin Jackson, 29, made history by becoming the first Black woman to medal in the niche sport of speed skating. She clinched gold during the women’s 500m speed skating event with a time of 37.04.

First to win gold in freestyle skiing aerials since 1998

The Team USA-trio of Ashley Caldwell, 28, Chris Lillis, 23, and Justin Schoenefeld, 23, secured the U.S. their first gold in freestyle skiing aerials since the 1998 Games in Nagano. This also marks the first ever medal to be won at mixed team aerials, considering the event debuted this year in 2022.

Nathan Chen, 22, clinched his first Olympic gold medal during the men’s free skate. He is only the seventh American man to win a gold medal in Olympic figure skating, following Evan Lysacek in the 2010 Vancouver Games.

Alex Hall, 23, earned his first Olympic medal in men’s freeski slopestyle after landing a 90.01 score on his first run. He was the only skier to eclipse the 90-point mark during his performance, which ultimately gave him a 3.53-point lead entering the third run, inching him closest to the gold.

Twenty-two year old skating star Nathan Chen set the record for the highest score in the men’s figure skating short program event, finishing with a 113.97. He went on to clinch the gold for Team USA during the men’s free skate with a final score of 332.60.

Oldest woman to medal at any Winter Games

Lindsey Jacobellis, 36, became the oldest US athlete to earn a first place position on the podium after clinching gold twice during the 2022 Games – one for women’s snowboard cross and one or mixed team snowboard cross.

First woman to medal in an individual cross-country event

Jessie Diggins, 30, was the first non-European woman to win a medal in the cross-country event: women’s 30km mass start. This is Diggins’ third Olympic medal of her career, following the gold she won with her teammate Kikkan Randall in team sprint during the 2018 Games and the bronze she earned earlier in the 2022 Games in individual sprint.

Elana Meyers Taylor, 37, made Olympics history after clinching her fourth and fifth medals in Beijing.

Meyers Taylor’s first medal was a bronze in the two-woman bobsled at the 2010 Vancouver Olympics.

Meyers Taylor went on to collect silver medals in the two-woman bobsled in Sochi (2014) and Pyeongchang (2018).

In 2022, she added a third silver medal to her Olympic resume in the brand-new women’s monobob.

She made history as the most decorated Black Winter Olympian when she claimed another bronze — her second, 12 years after the first — in the two-woman bobsled on the penultimate day of the Beijing Winter Olympics.

There were seven new events that debuted during the 2022 Games in Beijing.