OPINION: The Future Of Games Is Independent – The Depaulia 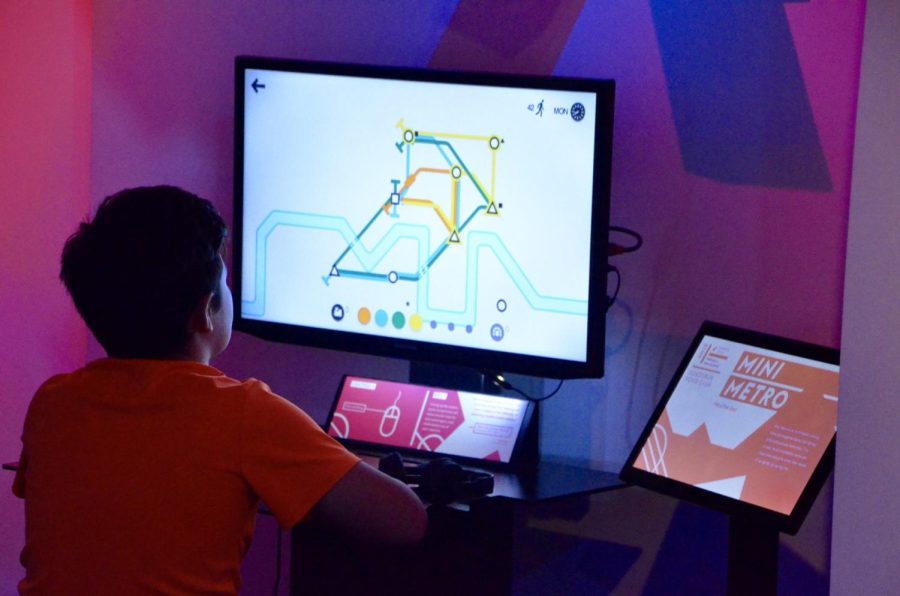 The gaming industry, at large, does not excite me. I say that as someone who loves games more than anything, and I certainly take no pleasure in saying it. But over the past decade, I’ve been made to watch in horror as the artistic medium that I hold so dear violently tumbles into a dystopian corporate abyss.

AAA — commonly referred to as “triple-A” — is a term encompassing all the largest studios and biggest players in the industry. It’s a fittingly derogatory term these days — often carrying with it the most unsavory of connotations.

Where to even begin? How about with the countless lawsuits and otherwise damning allegations detailing a staggering breadth of malaffection inflicted upon game developers across nearly every major triple-A studio? That’d be a good place to start — except then we’d never finish. So let us — for now — consider that whole horrorshow as a backdrop to the innumerable other offenses which that system has produced.

To call “Far Cry 6” uninspired would be a grievous understatement. To call “Battlefield 2042” merely unfinished would be too kind. And what is there even to say about “Call of Duty: Vanguard,” a game so pathetic it couldn’t even be bothered to conceal its own insipid, derivative nature — it quite literally shares a main menu with the previous two entries in the “Call of Duty” series, hilariously highlighting how it’s little more than a reskin of the previous entry, which itself was a reskin of the entry before it. Just some of the finest triple-A had to offer in 2021.

Perhaps you think I’m cherry-picking with these examples — games like “Call of Duty” are low-hanging fruit, after all. It’s true that I could just as easily highlight masterful triple-A titles such as “DOOM Eternal,” “Sekiro: Shadows Die Twice” or “Red Dead Redemption 2.” But it’s also the case that “Call of Duty” is a goliath — one of the best-selling video game franchises in history. As low-hanging as it may be, it’s one hell of a plump fruit. And that it is such a goliath speaks volumes to the state of our art as an industry.

Is it not the case that we should all be enjoying our favorite franchises with the best technology and the most robust features? Instead we see games we love slipping backwards — indeed, many of them feel as though they’re sprinting away at mach speed.

The one thing I could always reliably count on triple-A to deliver, in spite of the rampant plague of mechanical streamlining which I call “consolification” which has dominated triple-A since the mid-2000s, was graphical and technical fidelity. Many of the games were uninspired, but I could at least count on them to look incredible and run smooth as butter. This is no longer the case. Maybe they look great, but that’s a moot point in the face of a broken product. And perched atop the steaming mess of a botched launch, an aggressive and predatory monetization model greets the player like a mocking cherry on a sewage sundae.

There is little that triple-A has left to offer.

Companies like Valve and Nintendo are beacons of innovation in a sea of imitation. But they are rare exceptions — outliers in the face of a practically monolithic corporate contempt for the medium of games and those who play them.

“Sales and marketing people . . . end up running the companies. The product people get driven out of the decision-making forums, and the companies forget what it means to make great products. The product sensibility — the product genius — gets rotted out by people running these companies who have no conception of a good product versus a bad product.”

If that isn’t a perfect encapsulation of the state of triple-A, I don’t know what is.

Fortunately, we occupy a golden age of indie (independent) gaming. It’s easier now than ever for game lovers to bring their visions to life — the tools for game creation become more accessible and the resources for learning them become more abundant with each passing year.

Indie JRPG “OMORI” may be the best game I’ve ever played, and it’s only ever costed $20. “Call of Duty” or “Battlefield” let you down this year? Maybe try a slow-paced tactical shooter from a smaller studio like “Insurgency: Sandstorm” or “Hell Let Loose.” Want a more bite-sized experience? Try “What Remains of Edith Finch” for a great pithy narrative. Or “A Short Hike” for a delightful hour-long romp with a little bit of everything. Looking for a great platformer? Modern indie classics “Celeste” and “Ori and the Will of the Wisps” have got you covered, both boasting mechanical precision and masterful artwork and sound.

Don’t be like I was. I ignored the full expanse of the indie scene for far too long, only dabbling in the occasional indie megahits that floated into my view. But the failures of larger game studios in recent years have opened my eyes to the world of rich, lovingly-crafted experiences which I had been denying myself. These are games by people who love games. These are the people we should be supporting. To hell with triple-A — long live indie!