HTC’s Viverse trailer reveals what a metaverse will look like on a daily basis. Recently, the Taiwanese consumer electronics company revealed its own AR/VR platform. 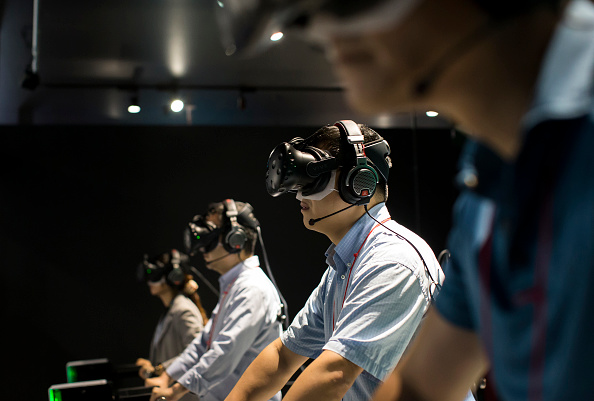 The tech company announced its metaverse innovation during the MWC event, which lasted from Feb. 28 until Mar. 3. This is a major shift since HTC’s expertise focuses on gadgets, such as laptops and smartphones.

“Technologies like VR, AR, AI, 5G, and blockchain are your links to this new reality. We call this reality VIVERSE,” said the consumer electronics firm.

HTC’s official YouTube channel posted a new trailer for its latest Viverse platform. The tech manufacturer said that the main goal of its AR/VR innovation is to allow individuals and communities to connect with one another in a new metaverse system. 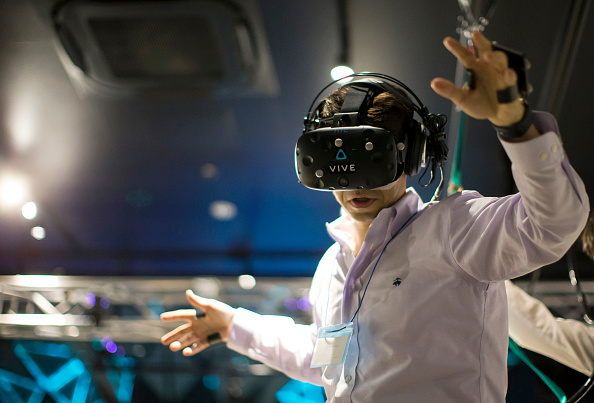 Thanks to Viverse’s arrival, consumers can now interact with one another in new virtual worlds using their devices, similar to how Meta’s metaverse works.

In the first part of the trailer, you will see a woman wearable an AR/VR wearable device. After she wore it, her world slowly transitioned to the metaverse.

After entering the Viverse platform, you can be seen running on a treadmill while a hovering screen shows her physical achievements. She also visited a virtual museum, which offers an NFT version of the popular Mona Lisa artwork.

You can check the actual YouTube video below to see more details about the things that Viverse can offer.

In the comment section of the HTC Viverse trailer, many consumers shared their excitement for the new metaverse tech of the company.

One of them said that it is good to see the consumer electronics firm working on a new tech that focuses on AR/VR innovations.

On the other hand, other individuals are asking HTC if they will release new smartphones. This just shows that many people still prefer HTC’s actual gadgets.

But, more and more individuals now want to see what the company’s new metaverse platform has to offer in the long run.

In other news, JPMorgan’s metaverse arrival happened after the company opened its own VR lounge in Decentraland. Meanwhile,  Meta’s metaverse will soon offer new AI assistants.

For more news updates about metaverse and other AR/VR techs, always keep your tabs open here at TechTimes.

This article is owned by TechTimes

ⓒ 2021 TECHTIMES.com All rights reserved. Do not reproduce without permission.