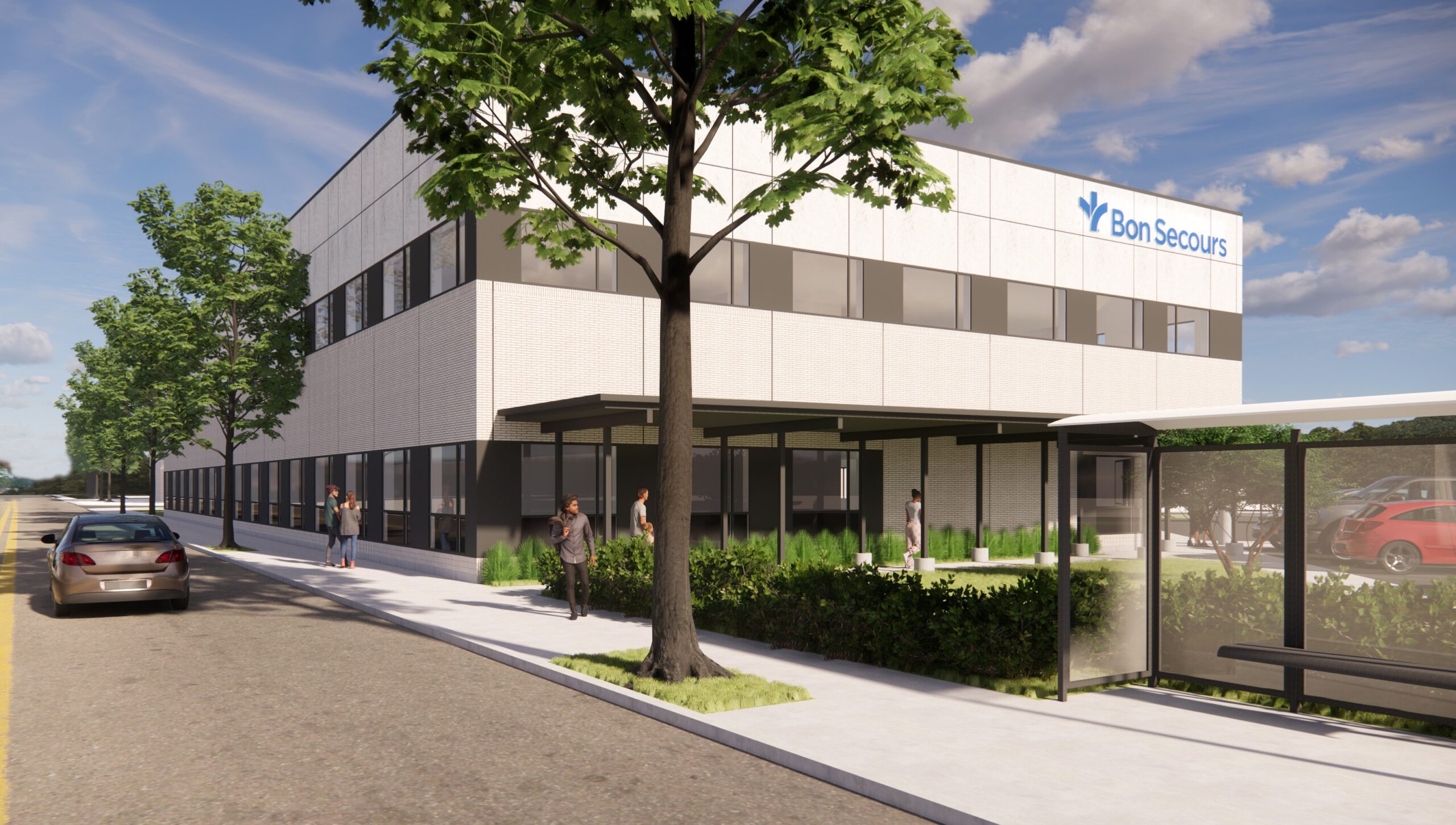 A years-in-the-making Bon Secours project in the East End is moving forward.

The health system broke ground Tuesday on a 25,000-square-foot, two-story medical office building to be constructed on a triangle-shaped lot across from the Sarah Garland Jones Center for Healthy Living at 2600 Nine Mile Road.

The upcoming office will primarily be used to offer behavioral health services as an extension of the nearby Bon Secours Richmond Community Hospital. Construction is expected to be completed this year, with the facility slated to be operational in early 2023.

Baskervill is the project’s architect, and Gilbane is the general contractor.

The building will also be home to hospice care and the future headquarters of the Instructive Visiting Nurse Association, an in-home health group affiliated with Bon Secours.

“The (new facility) will have enhanced, extended, new behavioral health services that complement those programs that are already provided in our hospital,” Richmond Community Hospital COO Joey Trapani said during a groundbreaking event held Tuesday.

The project was driven by local respondents expressing a desire for such medical care in the East End in community surveys conducted by Bon Secours, Trapani said.

“A vital area of consistent focus that comes up in every conversation and every piece of analysis we have in this community is the need for enhanced behavioral health care services,” he said. 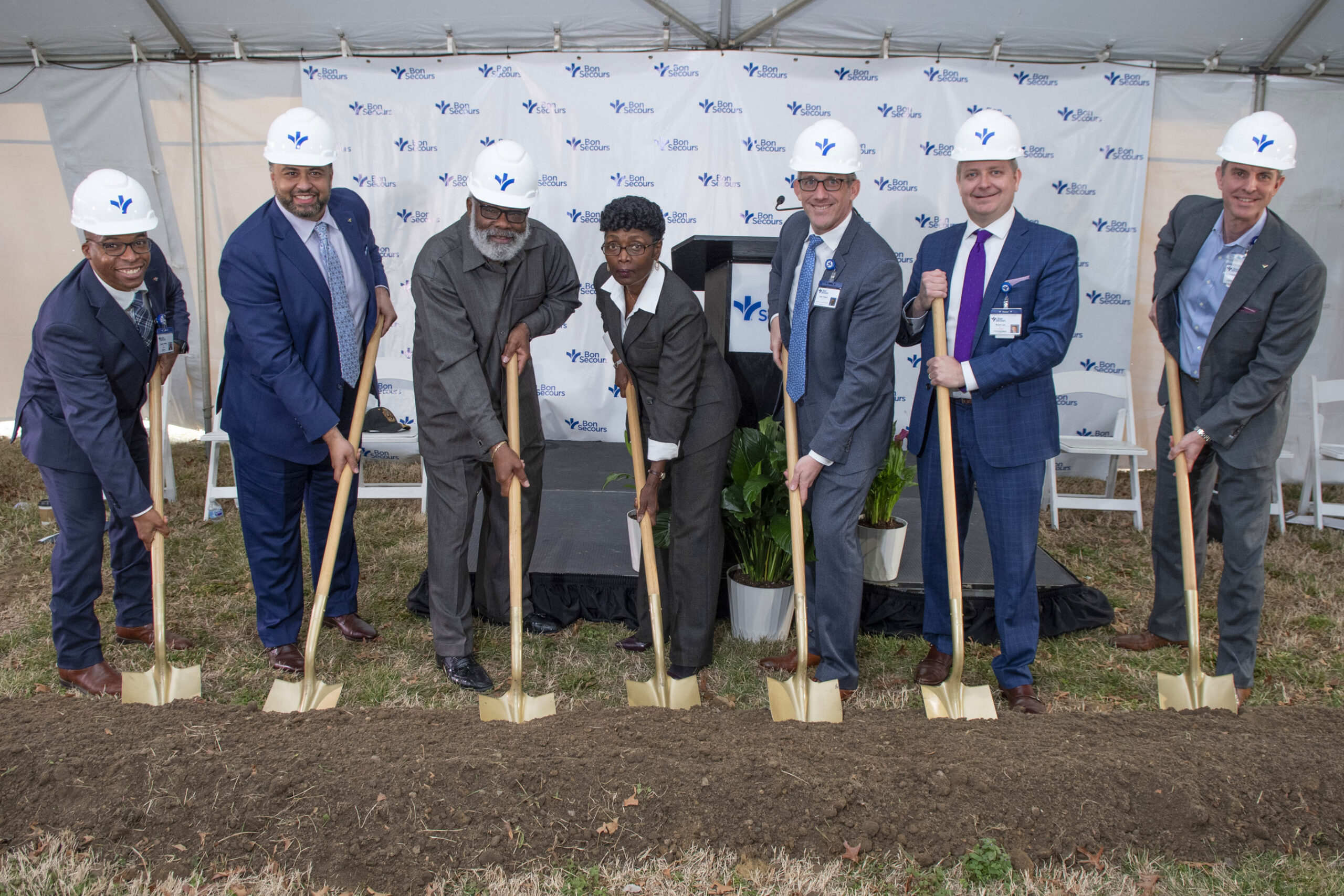 The new office is the main element of the East End component of the 2013 performance agreement between the health system and the Richmond Economic Development Authority.

That agreement also involved what became the Washington Commanders summer training facility near Scott’s Addition and the former Westhampton School property at Libbie and Pattersno avenues.

The East End facility is expected to cost $11.5 million, coming in above the $8.5 million investment goal for the East End office building per the performance agreement, Trapani said in an interview after his remarks.

The facility is expected to have 75 full-time employees work there, and about half of them are expected to be new hires, Trapani said.

Bon Secours Richmond is the regional arm of Bon Secours Mercy Health, which is one of the 20 largest health systems in the country with operations in seven states.