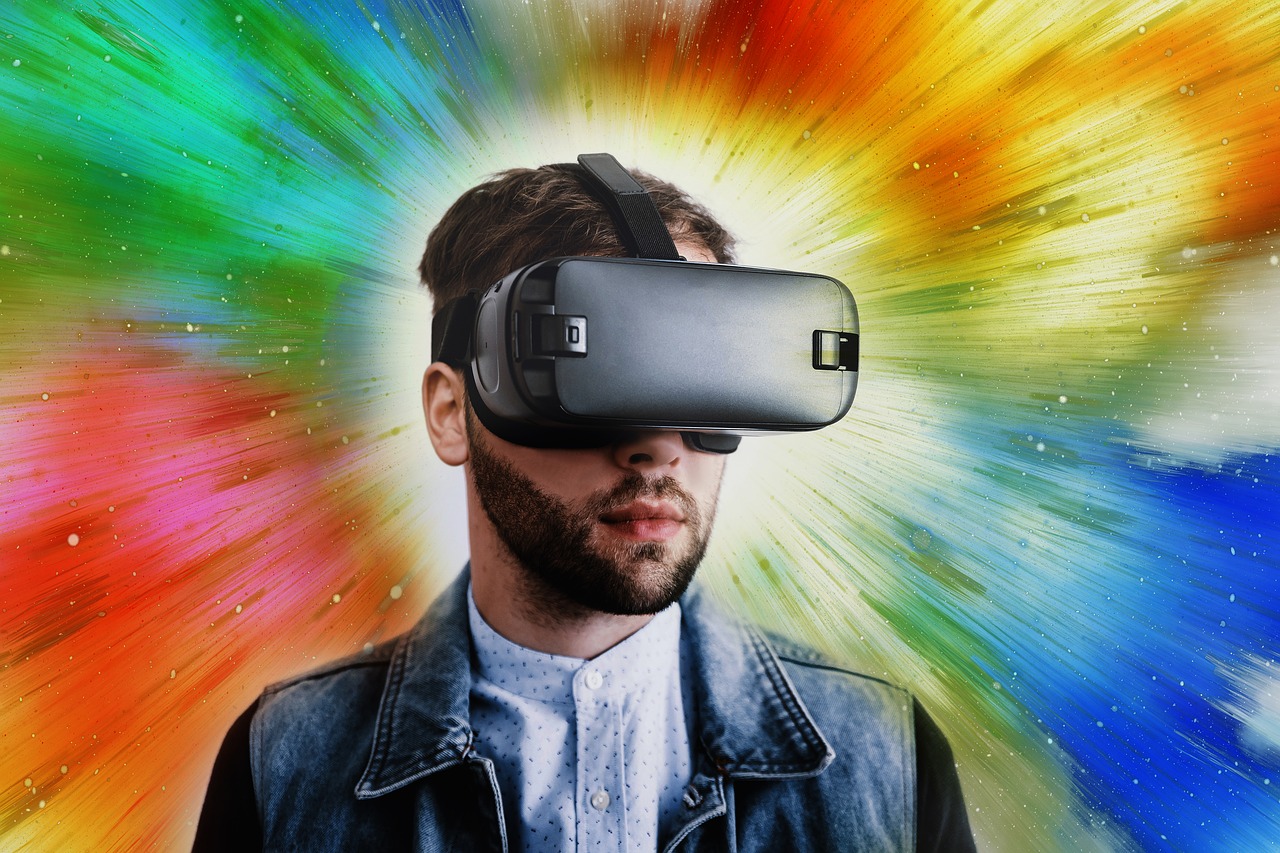 Mark Gurman of Bloomberg is back with new Apple Inc. predictions, including a likely launch date for the new iPhone SE and what the Apple virtual reality headset won’t include.

Gurman, who is rated at 87% accurate with his Apple predictions by Apple Track, today predicted that the iPhone SE 3 will be launched at an Apple virtual event likely to take place in March or April. The date would be in line with the iPhone SE 2 that was announced in April 2020.

With the current model due for an upgrade, Gurman notes that it currently caps out at 4G LTE levels with its processor running Apple’s 2019 A13 chip. The new model will have new internals, including support for 5G but is likely to have the same iPhone 8 era look as the current model.

Those predictions are not entirely revolutionary, but it’s where Gurman delves into Apple’s long-awaited augmented reality and VR headset that a more interesting tidbit is provided. Gurman claims the idea of a “metaverse” is off-limits with the product.

“Here’s one word I’d be shocked to hear on stage when Apple announces its headset: metaverse,” Gurman said. “I’ve been told pretty directly that the idea of a completely virtual world where users can escape to — like they can in Meta Platforms/Facebook’s vision of the future — is off-limits from Apple.”

Instead, Gurman claims, Apple’s focus will be on a mixed-reality headset that is used for “bursts of gaming, communication and content consumption,” but it will not be an “all-day device.”

Rumors that Apple has been developing a mixed-reality headset data back as far as 2015 and was fueled when Apple acquired Canadian VR company Vrvana Inc. for $30 million in 2017. The headset was reported to be launching in 2020 but is still yet to be seen.

In November, famed Apple analyst Ming-Chi Kuo predicted that the headset will launch in 2022, powered by Apple’s M1 chips. The device is predicted to be a standalone headset with a pair of Sony 4K Micro OLED displays. Other features in the headset are believed to include a secondary process for sensor-related computing and six cameras to provide continuous video for AR services such as eye-tracking and gesture detection.

Gurman is a little more skeptical on the timing, saying that the headset would be the Holy Grail for Apple this year, but timelines for the release of the product have slipped in the past.